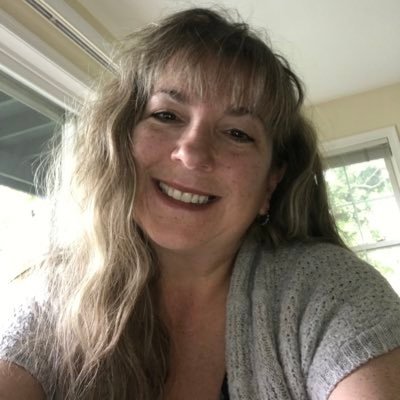 Helen has been a database professional since 1997, when she left the nursing profession and began her tech career. Early on she was a COBOL developer on an IBM mainframe. In 2011 the university she works for converted to an ERP system built on Oracle and her skill set converted along with it. Helen’s expertise lies in developing applications for Higher Education for administrative use. She is especially interested in helping new developers up their game by teaching them best practices and coding standards in SQL and PL/SQL as well as efficient use of developer tools such as SQL Developer. Helen has presented on these topics with a focus on helping to bring the “newbies” up to speed at Kscope, the Pennsylvania Banner User Group, her Database Meetup in Philadelphia, in webinars as well as personal training sessions for her employer and in her blog.