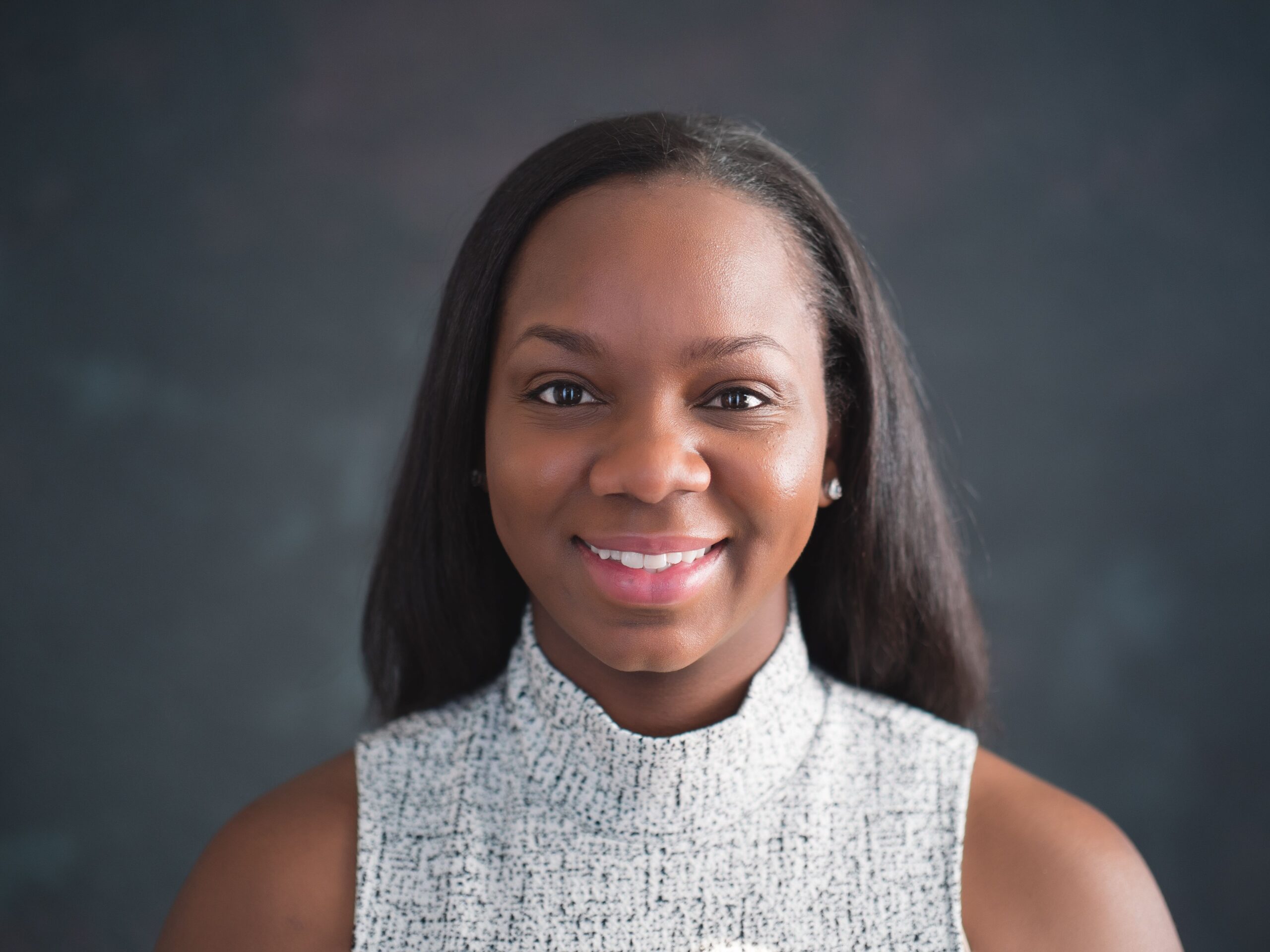 A current resident of Amsterdam, The Netherlands, Ariel Solomon started her career in finance before finding her way to tech. She initially worked as a financial analyst at JP Morgan, partnering with financial leaders to evaluate and report on the performance and efficacy of various financial products. She then transitioned to a leadership role at the largest hedge fund in the world, Bridgewater Associates, where she worked with engineers and investment associates to systemize investment-related decision making. As a manager of research teams, Ariel led some of the highest performing groups that executed on cutting edge investment ideas. It was during her time at Bridgewater that she realized her love and appreciation for technology. She transitioned into the tech field shortly thereafter- first as a leader at a Tech Social Enterprise focused on providing access to tech roles for underrepresented minorities, and then as a leader at Tesla where she has and continues to lead teams focused on optimizing the use of technology and other available resources.

At Tesla, Ariel has transitioned through several business-transforming roles, from scaling and saving millions of dollars in supply chain/logistics costs for the Mobile Service business, to nearly doubling Energy Sales in 2019 and being promoted to lead Business Transformation & Analytics for the Solar business. She now leads the growth of the EMEA Sales organization in Europe. She is the inaugural winner of Tesla’s LDP “Multiplier of the Quarter” award, awarded to those who see, use, and enhance the intelligence of others.