How Does An Lcd Screen Work 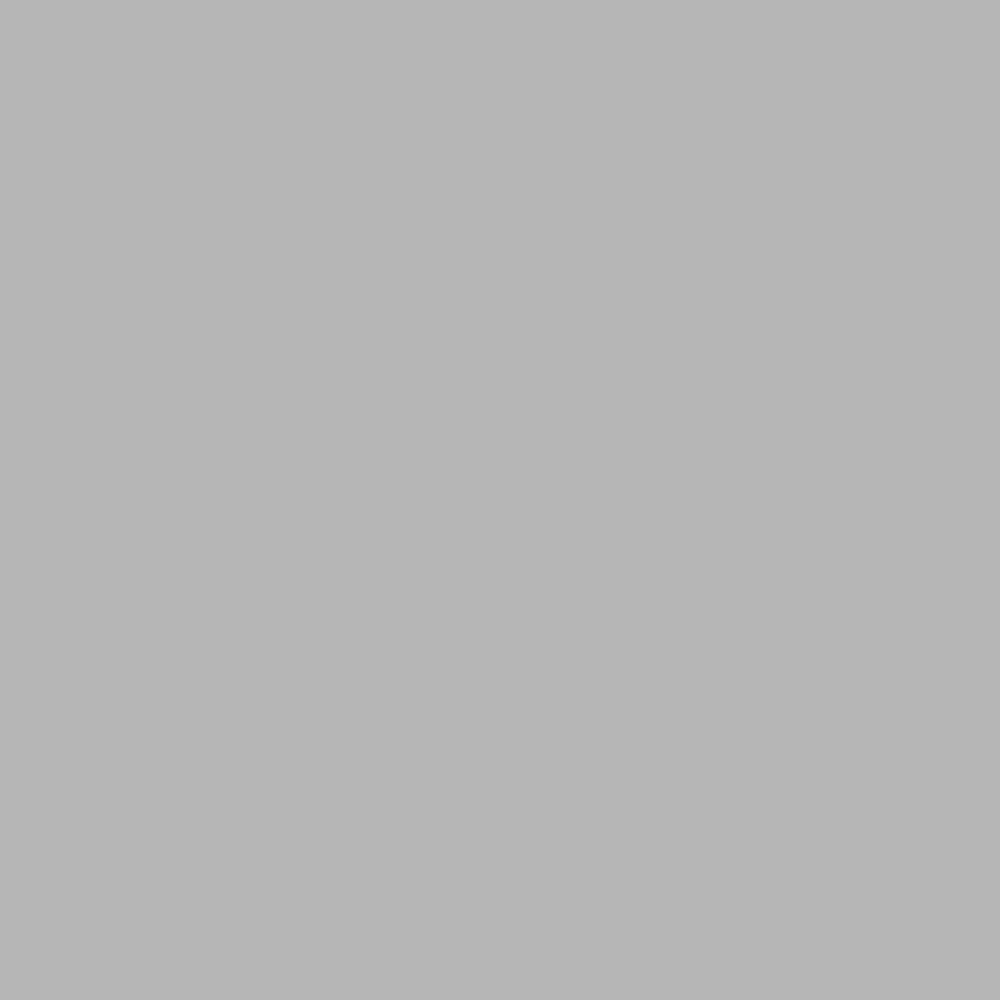 You probably use items containing an LCD (liquid crystal display) every day. They are all around us — in laptop computers, digital clocks and watches, microwave ovens, CD players and many other electronic devices. LCDs are common because they offer some real advantages over other display technologies. They are thinner and lighter and draw much less power than cathode ray tubes (CRTs), for example.

But just what are these things called liquid crystals? The name “liquid crystal” sounds like a contradiction. We think of a crystal as a solid material like quartz, usually as hard as rock, and a liquid is obviously different. How could any material combine the two?

We learned in school that there are three common states of matter: solid, liquid or gaseous. Solids act the way they do because their molecules always maintain their orientation and stay in the same position with respect to one another. The molecules in liquids are just the opposite: They can change their orientation and move anywhere in the liquid. But there are some substances that can exist in an odd state that is sort of like a liquid and sort of like a solid.