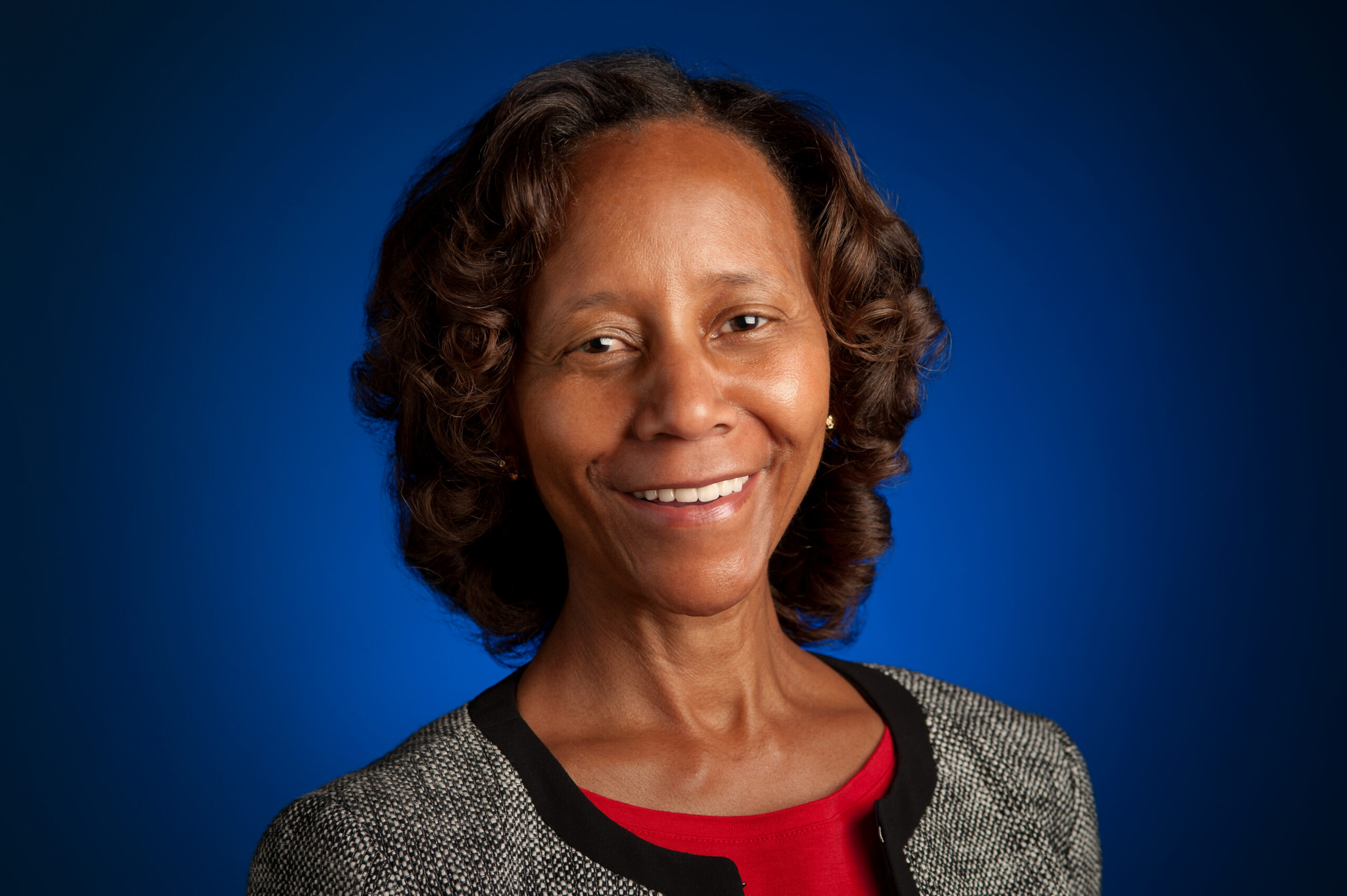 Dr. Marian Croak is the Vice President of Site Reliability Engineering for Ads, Corporate Engineering and YouTube, at Google, Inc. Marian joined Google in late 2014 after retiring from AT&T as an SVP responsible for advanced research and innovation, and designing and developing one of the world’s largest wireless and broadband networks.  She managed over 2,000 world class engineers and computer scientists.  Marian holds over 200 patents mostly focused on IP technology. Marian has received numerous awards, including the 2013 and 2014 Edison Patent Awards, was inducted into the Women in Technology International’s Hall of Fame in 2013. She is a strong supporter of STEM initiatives, served on many boards including NACME and Catalyst, and personally mentors many individuals in STEM.   Marian attended Princeton University, and the University of Southern California where she received her doctorate in quantitative analysis. She is currently a member of the Corporate Advisory Board for the University of Southern California.